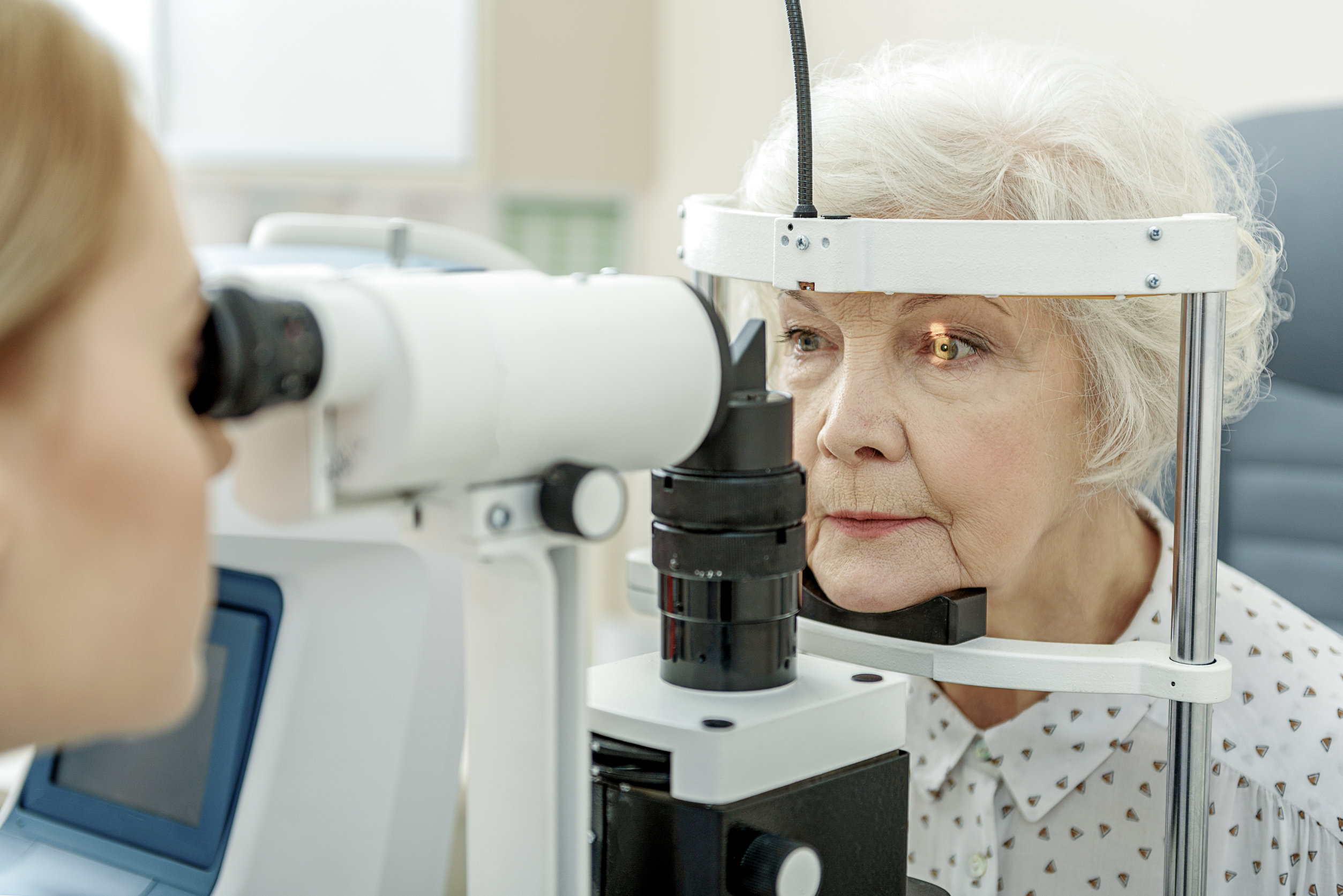 Although cataracts are very common, namely among people in their older years, there are still several little-known facts about this eye condition, including:

People can develop cataracts at any age.

Although cataracts are the most common among the elderly population, they can occur at any age. Cataracts are considered early-onset if they occur before the age of 40, and they tend to develop as a result of poorly managed medical conditions like diabetes, hypertension, and eczema, as well as eye trauma, ongoing steroid medication use, and a family history of early-onset cataracts.

In the early stages, cataracts often don’t have visible signs. Cataracts also aren’t typically painful. So, if you don’t attend yearly vision exams, it can be difficult to identify this eye condition until it’s reached a more advanced stage.

Cataract surgery is one of the safest surgical procedures in the U.S.

Millions of cataract surgeries are performed in the U.S. every year. It’s considered one of the safest, most effective surgical procedures around today. With advances in medical technology, astigmatism correction and presbyopia correction can be performed during cataract surgery.

Left untreated, cataracts can cause blindness.

Without treatment, cataracts become worse over time. Eventually, cataracts may lead to partial or full blindness. But, cataract surgery can replace the clouded lens and restore vision loss from cataracts.

Your diet can affect your risk of developing cataracts.

A diet that’s lacking in vitamins C, A, and E, as well as selenium and antioxidants, is a risk factor for cataracts. It’s essential to get enough of these nutrients in your diet to maintain the health of your eyes. The strongest evidence for prevention is with Lutein (about 10-20 mg) which also reduces your macular degeneration risk.

To schedule a vision exam and learn more about cataract treatment, schedule an appointment at The Eye Clinic of Florida today.